The ThyssenKrupp company contacted us to organise a hike and teambuilding activity for one of their office teams – a great idea to get colleagues interacting in a different environment than the office, and a great chance to build stronger relationships within the team.

We started the day with a hike, a shorter version of our Rolling Hills trail, adjusted to be a little easier in order to be more suitable for the fitness level of participants.

They followed a rambling trail through the countryside, arriving at a grassy hillside where we’d set up a treasure hunt for them. Fun! Participants had been grouped into teams and competed to find “messages in bottles”, which would be used later as part of a teambuilding activity.

After the treasure hunt everybody hiked on to the end of the trail, and then boarded the bus for a short drive to a countryside restaurant for a big meal.

After the meal participants joined in a fun teambuilding activity.

On the drive out in the morning, participants had drawn one of four colours and joined up into teams based on the colour they picked.

During the treasure hunt, the four teams had competed to find all twenty of the hidden bottles. Inside each of the bottles was a coloured strip of paper; four different colours of paper matched the colours of each team.

After lunch each team negotiated with others to get back all their bottles, the contents of which revealed one of four company slogans and objectives. Then it was time for a show, as each team planned and performed a short song or skit that illustrated their slogan.

Thanks to ThyssenKrupp for asking us to organise such a fun day out! 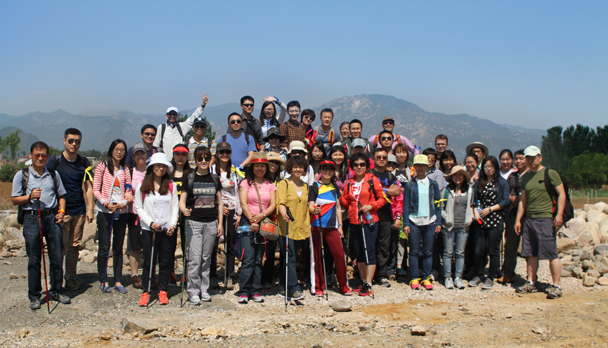 The team from ThyssenKrupp assembled and ready to start the hike. 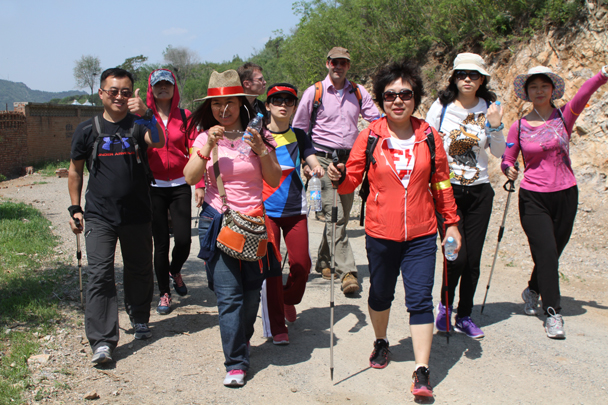 The team is all go. 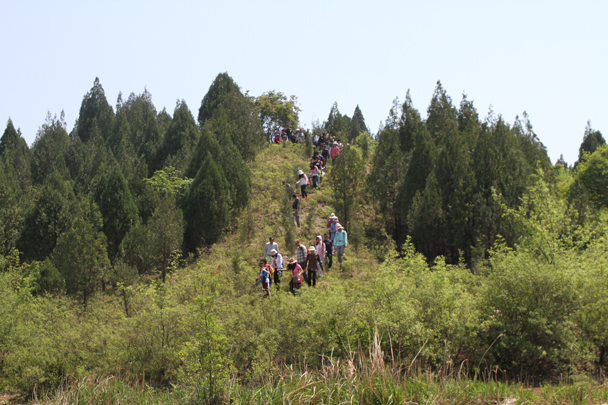 The trail through gentle rolling hills and shrubby forest made for a great day’s walking in the summer heat. 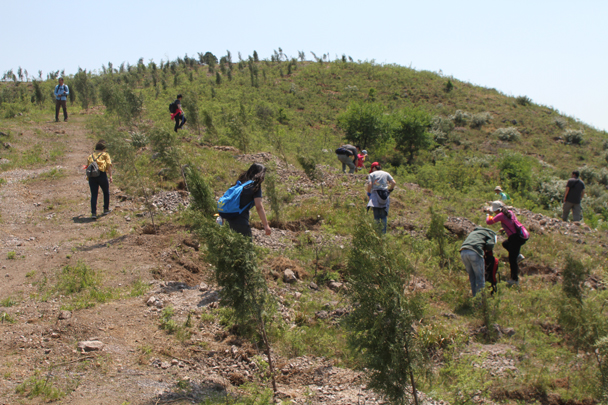 Time for the treasure hunt! 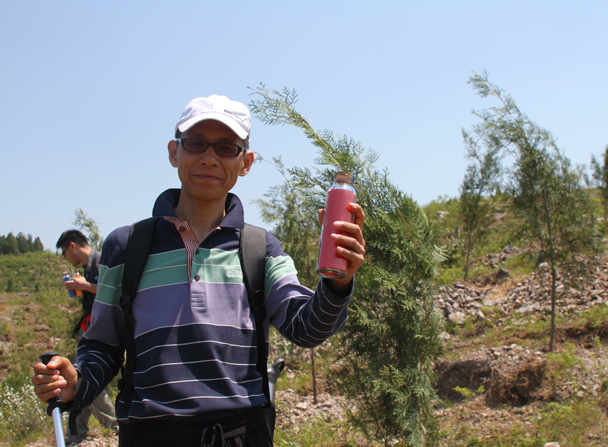 A message in a bottle. 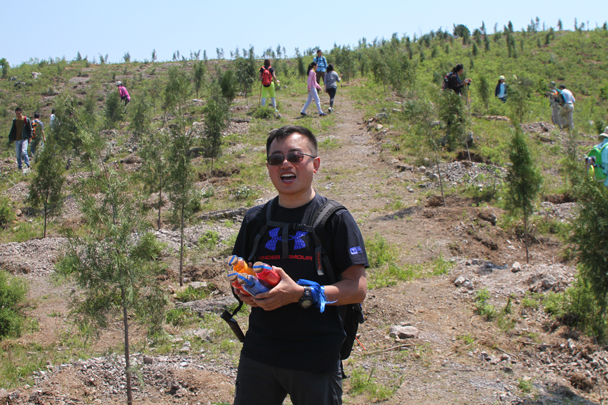 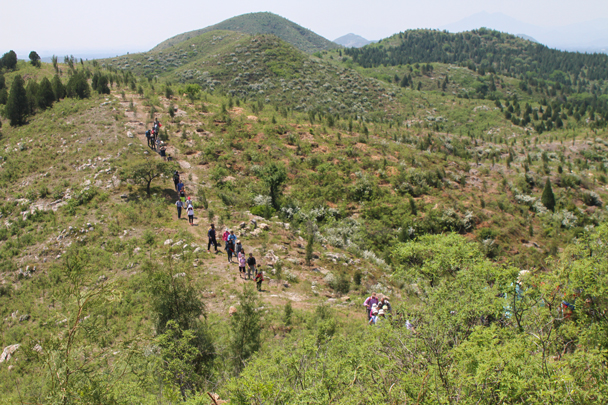 After the treasure hunt we hiked on, heading to the end of the trail. 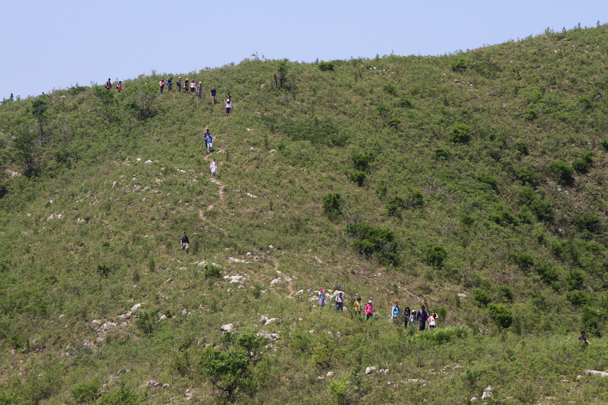 These trails through the hills are mostly used by local shepherds. 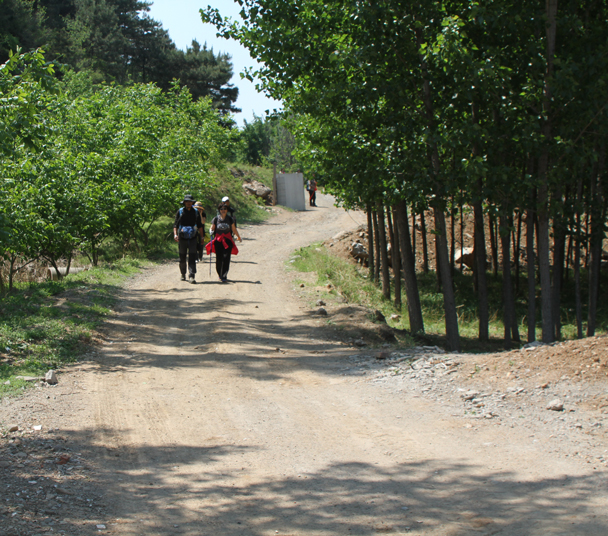 Hiking out a long valley, the end was near. 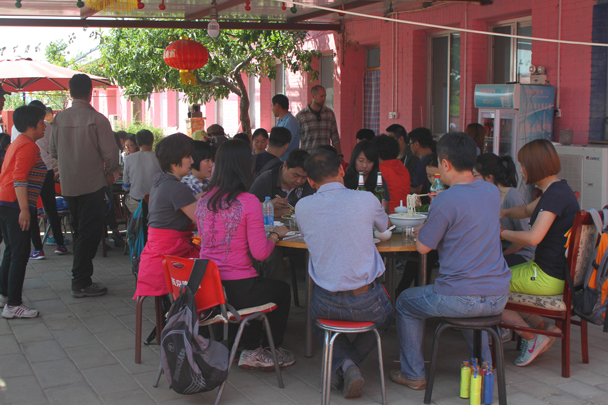 A well deserved meal at a local guesthouse. 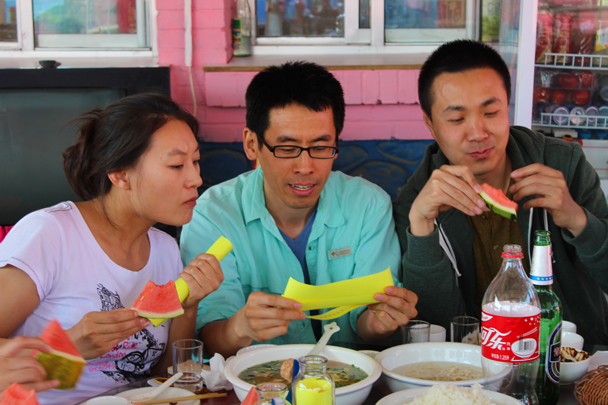 The contents of the bottles would come into play for the team building activity. 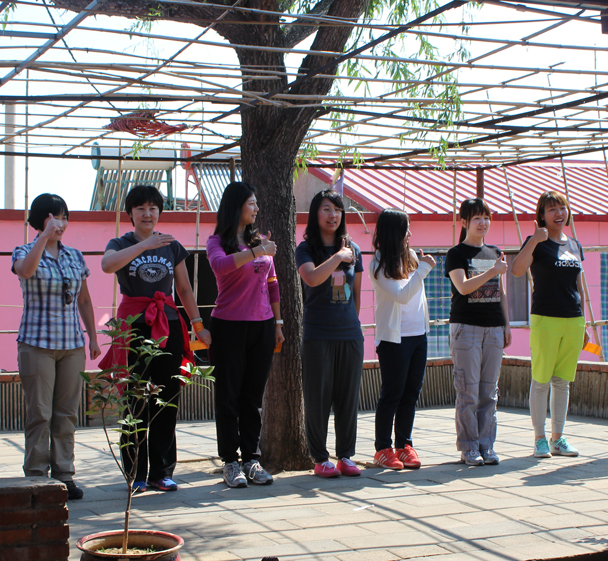 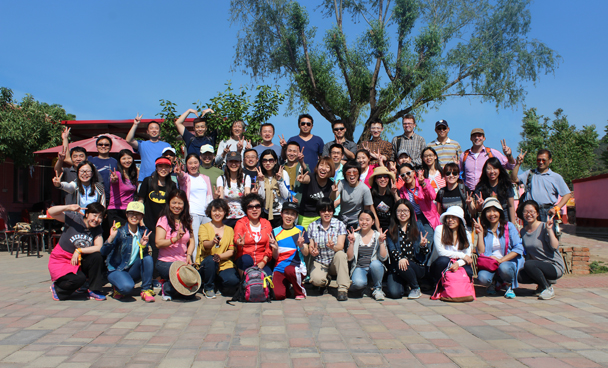 A great day out with a fantastic team.