This was one of our study trips - we didn't really do any hiking, but spent the day on a guided tour around the Eastern Qing Tombs complex in Hebei Province. In contrast to the Ming Tombs in Changping, the Eastern Qing Tombs are concentrated in a relatively small area, which means the highlights are all within easy walking distance. The tombs are just as interesting, and include those of historical figures such as Shun Zhi (first emperor of Qing Dynasty), Empress Dowager Cixi, and Qian Long (seventh and longest-reigning Emperor of Qing Dynasty). 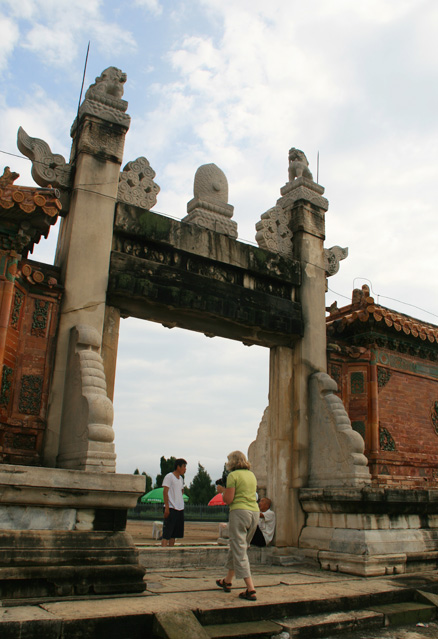 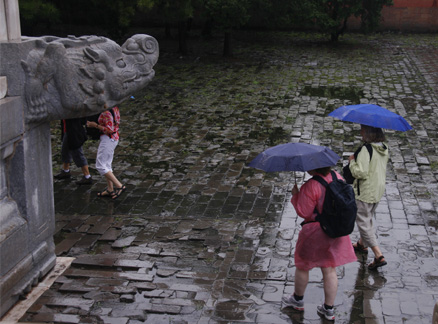 Through a cobbled courtyard. 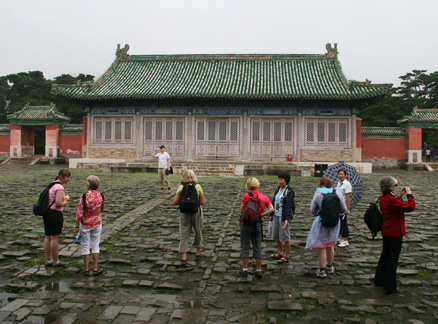 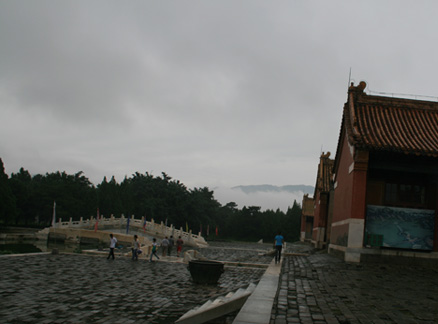 View towards the hills. 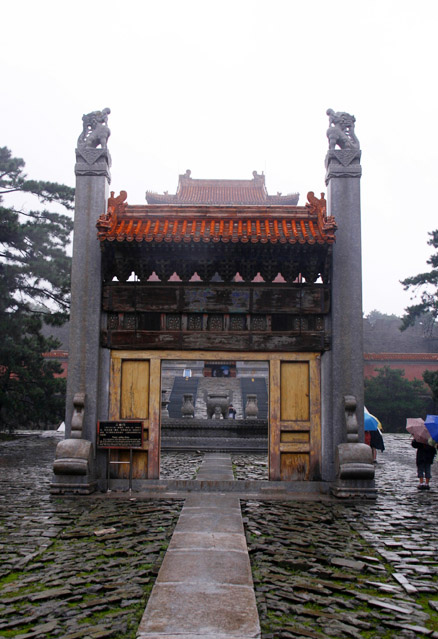 A gate in front of a tomb entrance. 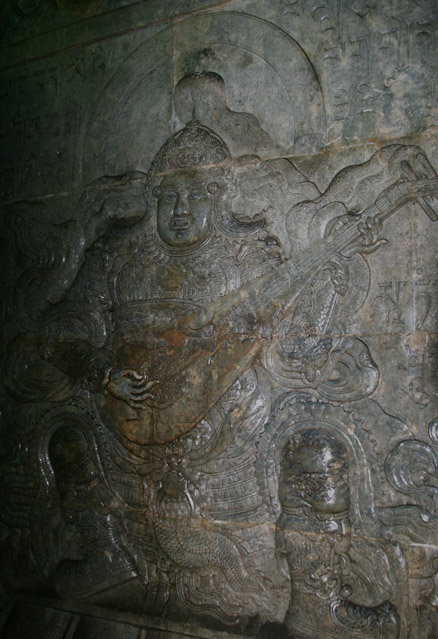 Wall sculpture in one of the underground areas. 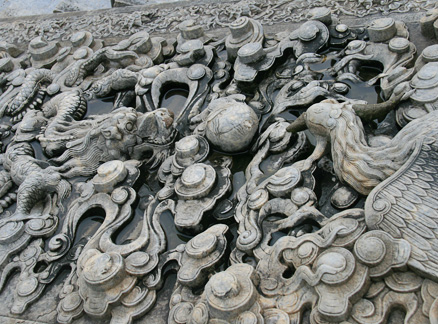 Detail of the Dragon and Phoenix carving outside of Cixi's Tomb. 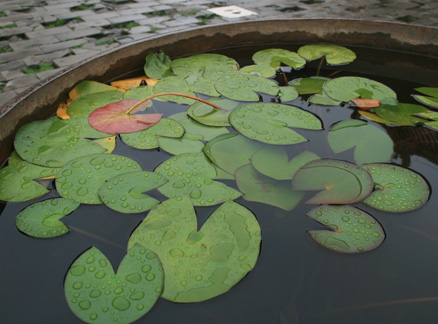 Lilypads in one of the metal basins. 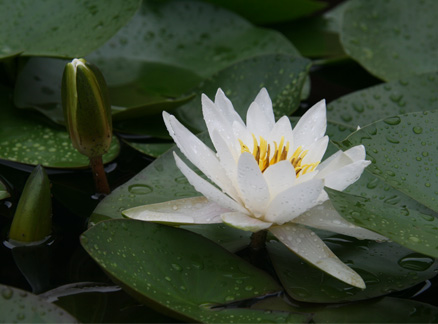 A lily in the rain. 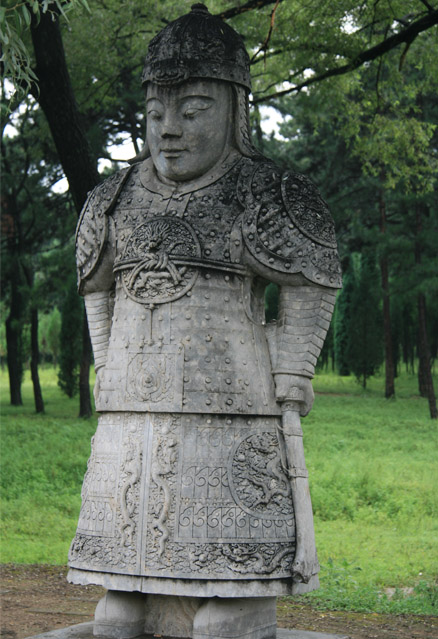 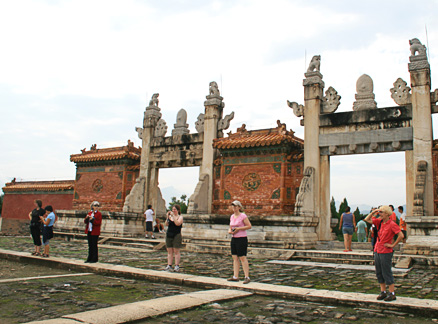 Ornamental gates of the Sacred Way. 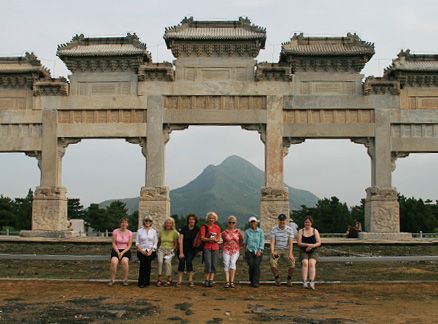 Some of the study trip group after walking the Sacred Way.