We visited the Eastern Qing Tombs on a very hot day in May 2009 and enjoyed snacks and beer at the Sacred Way. 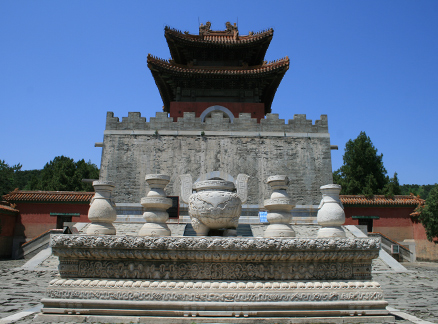 Outside the tomb of Qian Long. 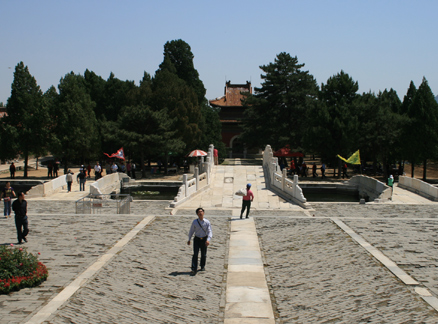 Outside the tomb of Empress Dowager Cixi. 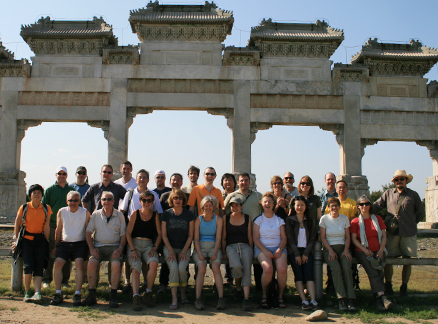 Hikers at the Sacred Way to the Eastern Qing Tombs. 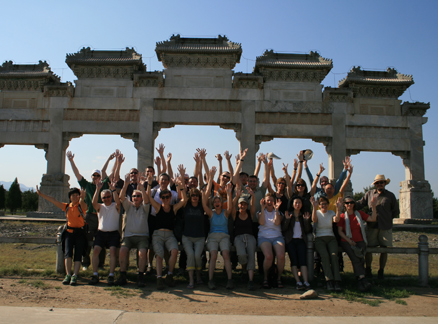 This was a tough climb, but the sights and scenery were well worth the effort. 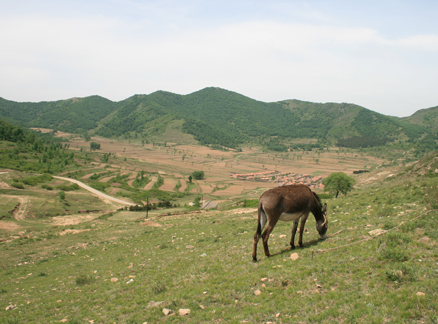 Passing a donkey on the way up. 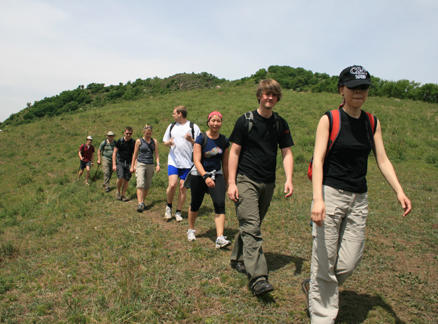 On the way up the mountain. 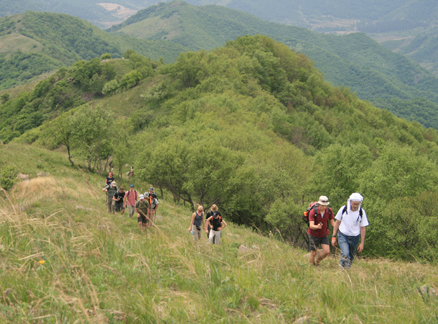 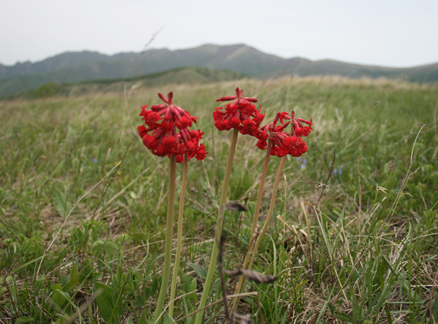 Red flowers on the highland meadows. 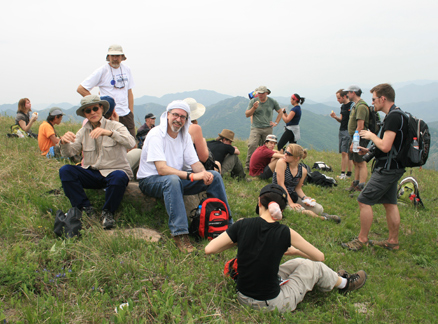 Hikers on the top. 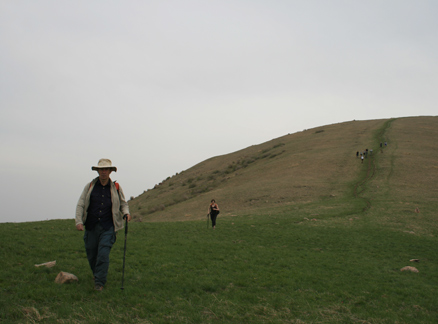 Coming down from the peak. 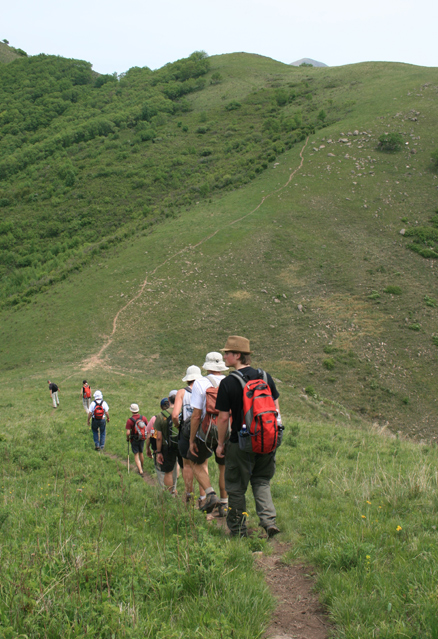 Heading down from the peak. 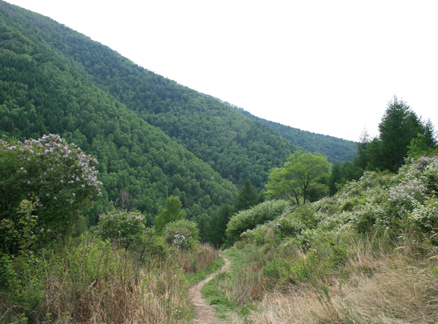 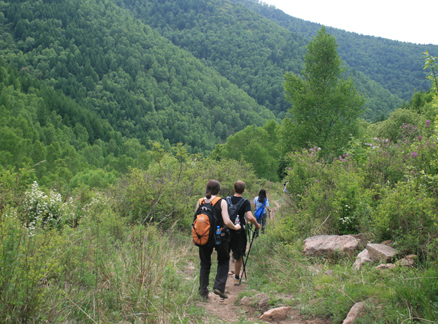 Hikers on the valley trail.