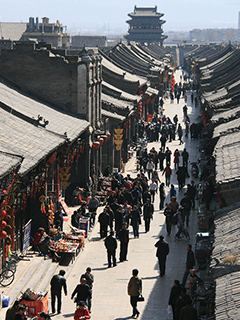 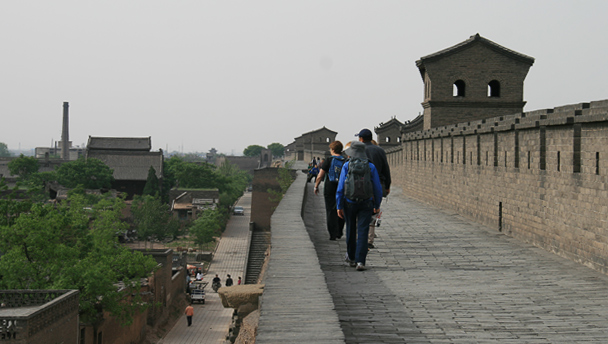 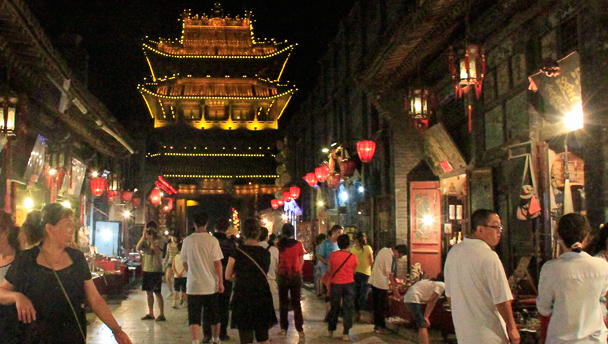 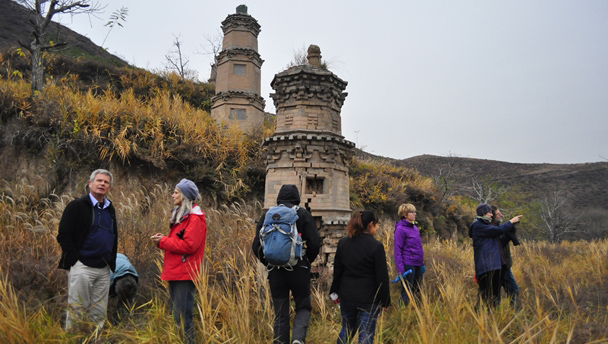 Originally constructed during the Northern Wei Dynasty (386-534 AD), the Shuanglin Temple was reconstructed and renamed during the Ming Dynasty. Originally known as Zhongdu Temple, the current name can be translated as ‘Two Trees.’ Buddhist Temple. As well as the line of great halls along the south-north axis of the temple complex, the temple contains a collection of more than 1,500 clay sculptures. The colourfully painted sculptures were made from Ming Dynasty wooden moulds, and feature buddhas, bodhisattvas, heavenly kings, as well as larger figures of important Buddhist deities. We’ll take a scenic 7km bike ride out to the Shuanglin Temple on the second day of our visit. We'll do a little hiking as well, taking a stroll in the hills around White Cloud Temple.

The weather in Pingyao is similar to that of Beijing – prepare accordingly. In May, the average high is 25°C, the average low is 11°C, and there’s a very slight chance of rain.

You’ll be sharing a room at the hotel with another hiker. If you'd like a hotel room to yourself, it can be arranged at an extra cost of 350 RMB per night, if a room is available—usually not a problem! 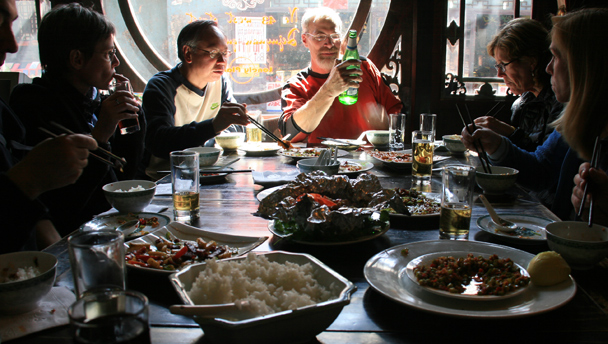 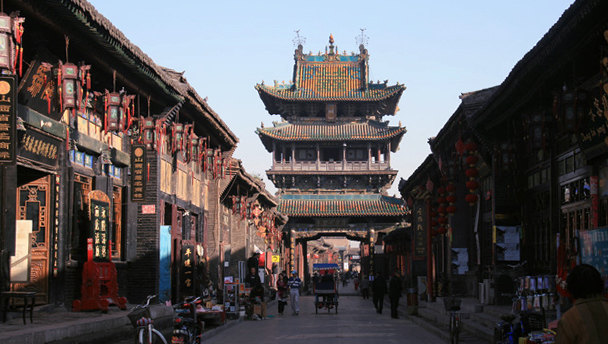